What Development Officers Can Learn from Marvel 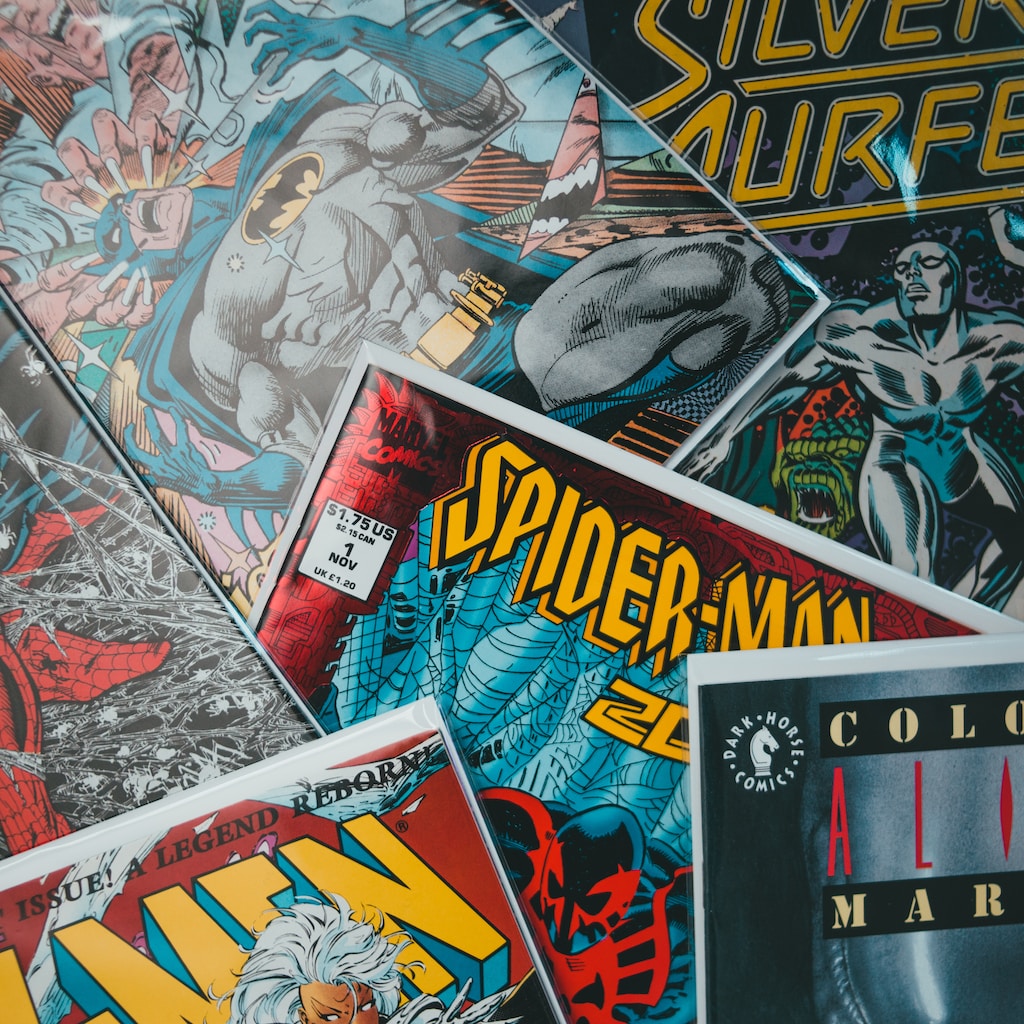 The Marvel franchise is everywhere, there’s no escaping it. Most obvious are the infinite installments in the feature film series. But there are also the comic books, the shows on Netflix, and now Disney+ has multiple animated and live action Marvel-based series.

Not only is Marvel everywhere, they offer different forms for different media consumers. Young or old, modern or nostalgic, they’ve got you covered. There is a superhero for everyone.

Planned giving is the development superhero. One healthy estate gift can fund years of programming. The challenge is getting that message out to everyone.

You know all the different forms of planned giving — wills, CGAs, DAFs and other ways to give. But do your donors know them? Follow the Marvel plan. Put it out there, everywhere. Come from lots of angles, keep different audiences in mind. Inspire them, engage them, and let people choose how they want to continue the conversation.

Since most people decide to update their giving plans when a life event jolts them into thinking about it, you need to keep planned giving in front of donors. That way, when life throws a curveball, they have your organization in the back of their minds.

How do you do that? Here are a few guidelines:

If you keep the message of building a legacy in front of your donors for the time that they need it, the results will be — well — marvelous!